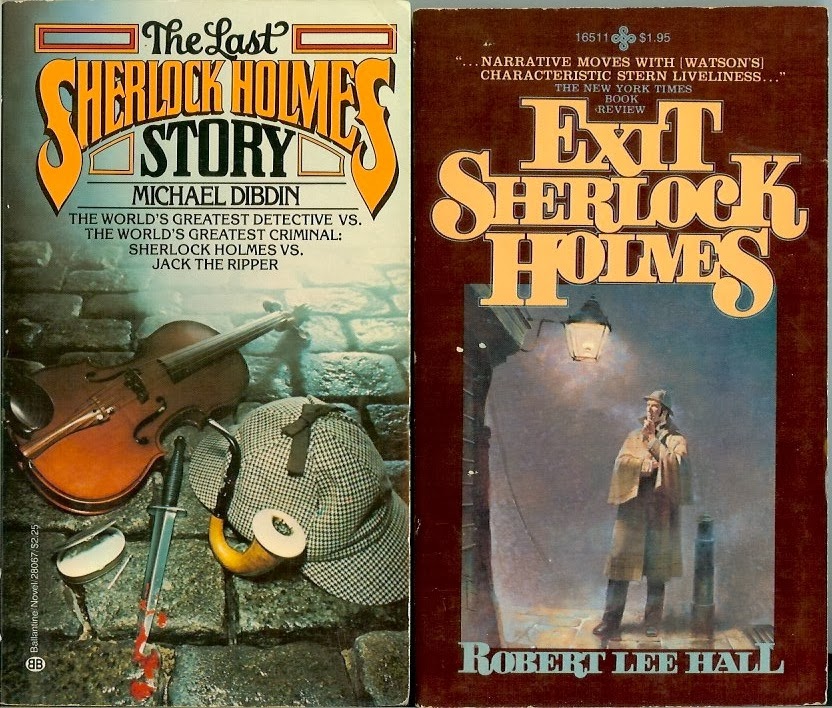 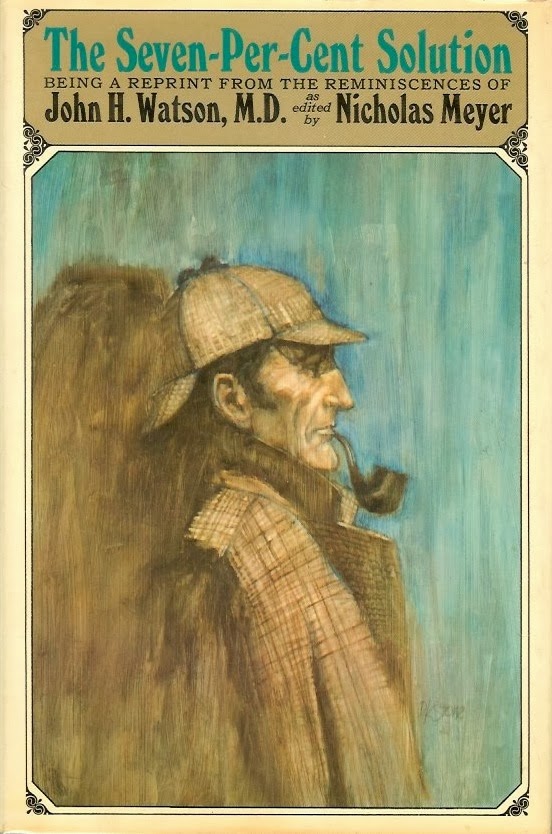 A tin dispatch box with my name on it

I have no business starting a blog about Sherlock Holmes. My true passion is Harry Houdini, and I run a blog devoted to the escape king called WILD ABOUT HARRY. But I really love Holmes, and I was a minor Sherlockian even before I discovered the magic of Houdini. I'm not a scholar, but I do enjoy keeping up with the latest Holmesian happenings, and over the years I've collected a few gems, primarily pastiche paperbacks, that I would like to share here. I'm also starting this blog because my name really is Cox, John Cox, and I couldn't resist the name. So, like it or not, here is yet another Sherlock Holmes website: Cox & Company. I welcome you. 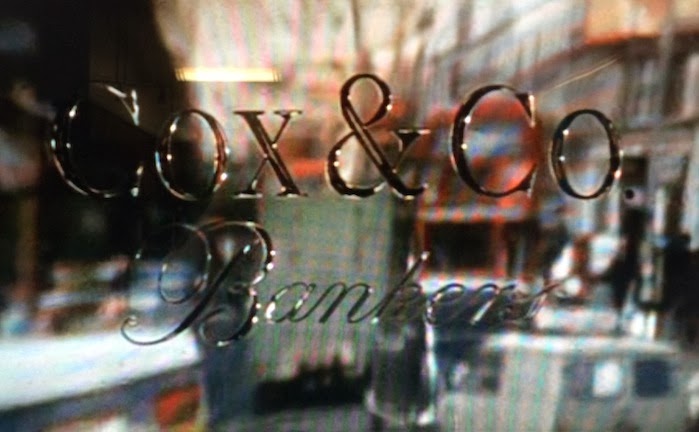 UPDATE: I've changed the name of this blog to The Battered Tin and have decided to focus on the pastiche adventures of Holmes and Watson -- "cases for which the world was not yet prepared." Hope you enjoy.
Posted by John Cox at 5:00 PM No comments:
Email ThisBlogThis!Share to TwitterShare to FacebookShare to Pinterest
Labels: Houdini, Introduction, Website
Newer Posts Home
Subscribe to: Posts (Atom)