Another new collection of 48 Holmes stories published to help preserve the former home of Sir Arthur Conan Doyle. This will be released concurrently with Part VIII on October 31, 2017. 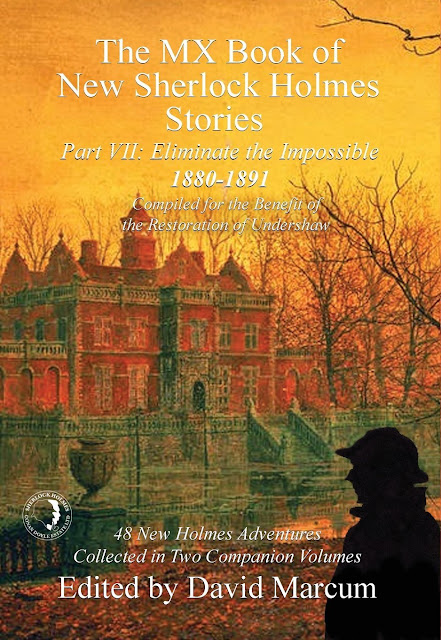