An epic Holmes novels that not only tells the story of Jack the Ripper, but also encompasses into its timeline canonical adventures such as The Hound of the Baskervilles. An ambitious and very well done Holmes pastiche. 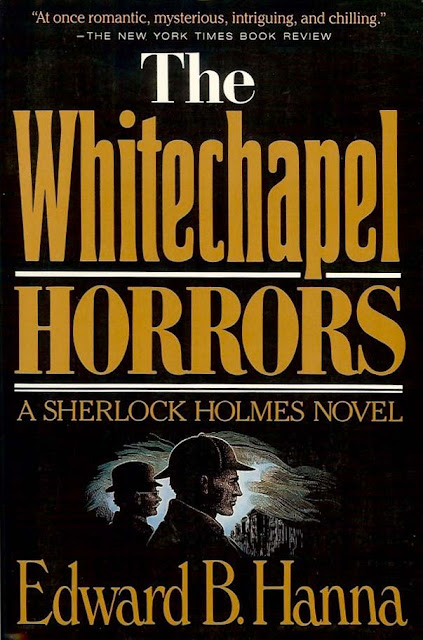 Grotesque murders are being committed on the streets of Whitechapel. Sherlock Holmes comes to believe the murders are the skillful work of one man, a man who earns the gruesome epithet of Jack the Ripper. As the investigation proceeds, Holmes realizes that the true identity of the Ripper puts much more at stake than merely catching a killer––the most fundamental British institutions may very well be threatened. He is faced with the most difficult decision he has ever made, a crisis of conscience that shakes him to his very core. Holmes must decide where his allegiance truly lies––with his code of honor as a detective and champion of justice, or with his strong feelings of patriotism and love of England.

The Whitechapel Horror is vintage Holmes, a ripping good mystery worthy of the great detective and his eminent creator.

Sherlock Holmes and the Case of the Sword Princess (2015)

It was inevitable. "The Great Detective in Love" series! Behold book one. 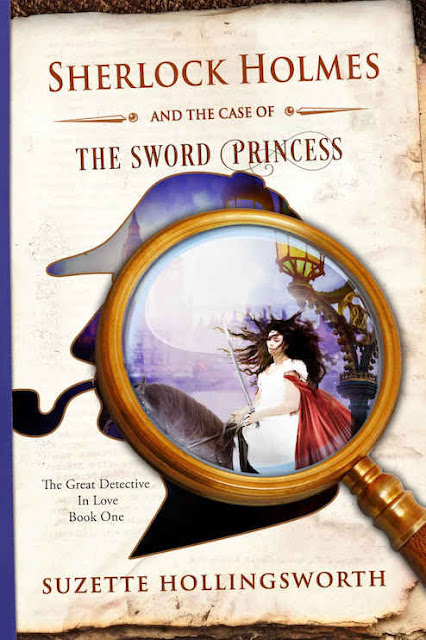 Mirabella Hudson soon learns that the Great Detective has more in store for her than washing jars and labeling specimens: pistol shooting, fencing, boxing, and Jiu-Jitsu. This she can master, but Mirabella must face the greatest horror of all: Miss de Beauvais' Finishing School for Distinguished Young Ladies.

Sherlock Holmes gets more than he bargained for when he hires his landlady's young ward to keep his laboratory in order. Mrs. Hudson's niece might be clever, but Mirabella Hudson is insubordinate, talks too much, is an accident waiting to happen--and, worst of all, is distractingly pretty.

Sherlock might be a master of disguise, but pretty he is not. The Great Detective requires a female operative to go under cover at London's premier finishing school where Princess Elena Petrovic-Njegos of Montenegro is a client--and the target of an assassination plot. If the inexperienced Miss Hudson and her employer do not succeed in saving the princess, there is trouble brewing across the globe leading to war on a massive scale. Montenegro is a small Serbian country, but she has among her allies the Mother Russia.

One unsuccessful case could ruin this young detective's career before it starts. Above all, Sherlock must have work. Work is the blood in his veins. Work is life.

The game is afoot! And there can be no greater puzzle than what he receives in the form of one Mirabella Hudson--who might stump even Sherlock Holmes.