The first book in a popular series by Carole Nelson Douglas featuring the adventures of The Woman, the incomparable Irene Adler. 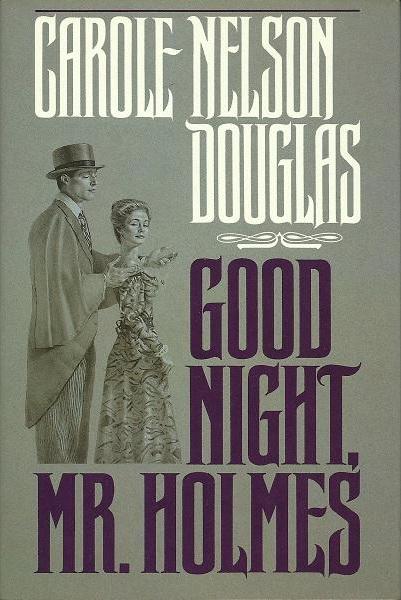 Miss Irene Adler, the beautiful American opera singer who once outwitted Sherlock Holmes, is also a superb detective, as Oscar Wilde and Bram Stoker can attest. Even Holmes himself must admit--albeit grudgingly--that she acquits herself competently.

But in matters of the heart she encounters difficulty. The Crown Prince of Bohemia--tall, blonde, and handsome--proves to be a cad. Will dashing barrister Godfrey Norton be able to convince Irene that not all handsome men are cut from the same broadcloth?

Sherlock Takes a Wife and other Modern Tales (1994) 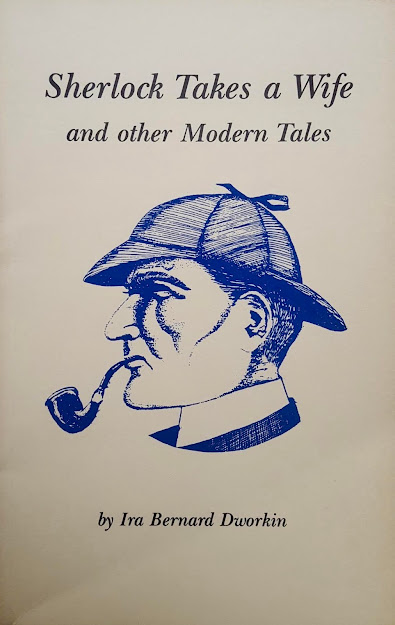 The author, a retired New Jersey Judge, brings Sherlock Holmes into the 20th Century to meet and marry the woman of his dreams. This amorous adventure caps the great detective's 100-year career, and concludes with 8 additional perplexing plots as follows:
The Case of the Reluctant Bachelor
The Case of the Beleaguered Barrister
The Case of the Beautiful Babe
Murder at St. Paul's
A Scandal in Soho
The Case of Unrequited Love
The Writ of Coram Nobis
Sherlock Saves the World