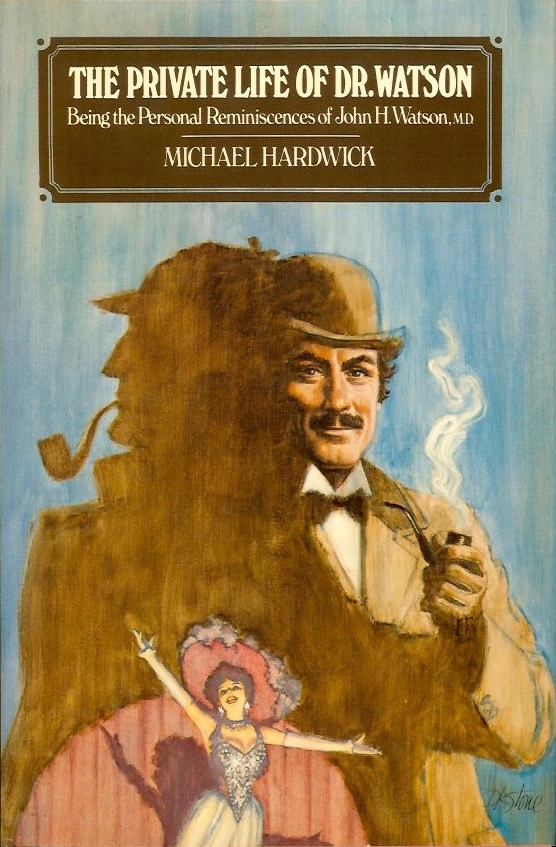 Sherlock Holmes fans can rejoice that the world's most famous right-hand man has finally set pen to paper to tell his own story. John H. Watson was, after all, twenty-six years old when he met the Great Sleuth, and had already had a veritable lifetime of action and passion to his record. Who was this man who was to become Holmes' companion-biographer, his Boswell?

In this rousing autobiography Dr. Watson tells the whole truth: a humble background in Scotland, with an ominous streak in his heredity; the family upheavals that were to eave their mark on him forever, and the ironic circumstances that led to his becoming a doctor, army surgeon . . . and sleuth's assistant. His story takes us across four continents, onto the stages of London and Paris, over Afghan battlefields, and into more than a few ladies' boudoirs.

This great adventurer in life and love is revealed as the worthiest possible companion to offset the genius of Holmes, and their momentous meeting, which ends the book, seems a natural conclusion to this chapter of Watson's life––and, of course, the forerunner to the adventures already familiar to millions of readers. 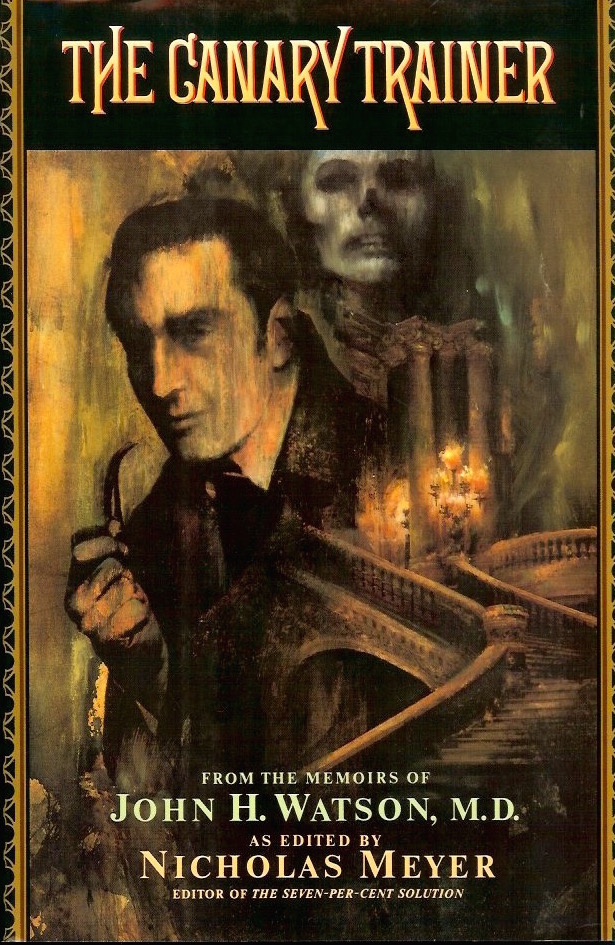 Located by a computer in the bowels of a major university where it had collected dust for over half a century, this missing manuscript by the biographer of Sherlock Holmes reveals for the first time a hitherto unknown episode in the life of the Great Detective.

Holmes, master sleuth, was also an accomplished violinist. Following his discharge from therapy with Sigmund Freud (see The Seven-Per-Cent Solution), we now learn that he journeyed to Paris and there found employment as a pit musician at the Paris Opera.

The year is 1891, Paris is the capital of the western world, and its opera house is full of surprises. First and by no means least is the sudden reappearance of the great love of Holmes's life, an accomplished singer from Hoboken, New Jersey.

Second is the series of seemingly bizarre accidents—each more sinister than the last—allegedly arranged by the "Opera Ghost, " an opponent who goes by many names and is more than equal to Holmes.

Alone in a strange and spectacular city, with none of his normal resources, Holmes is commissioned to protect a vulnerable young soprano, whose beautiful voice obsesses a creature no one believes is real, but whose jealousy is lethal.

In this dazzling, long-awaited sequel to The Seven-Per-Cent Solution, the detective pits wits against a musical maniac, and we are treated to an adventure unlike any other in the archives of Sherlock Holmes.

First published in 1974, this is a 1983 UK paperback edition of John Gardner's The Return of Moriarty. The cover refers to Gardner as the author of Licence Renewed, the first of 14 original James Bond novels. Gardner would also pen a sequel, The Revenge of Moriarty. 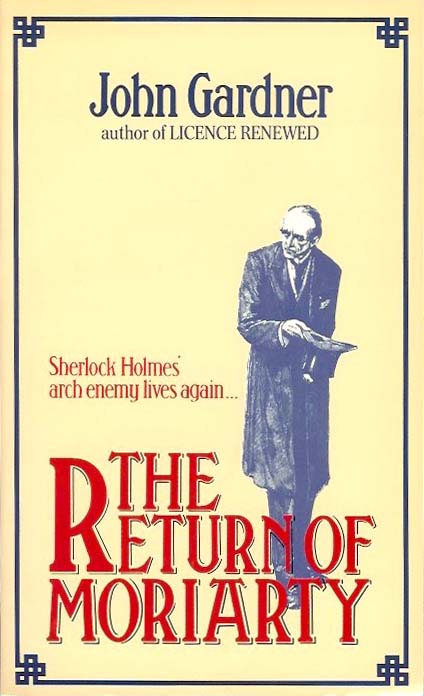 'Watson and the world thought that Holmes lay dead beneath the dark and swirling waters of the Reichenbach; but Holmes in 1894 was very much alive . . . SO WHY NOT MORIARTY?'

An evil genius never dies. The sworn enemy of Sherlock Holmes is back, manipulating turn-of-the century unrest to his own deadly advantage. From the murky haunts of Limehouse, punishers, forgers, cash-carriers, cracksmen, blackmailers, murders and Moriarty's whore-mistress, the celebrated Sal Hodges, carry out the will of the Napoleon of crime. How far do the tentacles of evil stretch? What was the connection between Moriarty and Jack the Ripper? Or the famous de Goncourt case in which the Metropolitan police first faced charges of corruption in court? The answer for Inspector Crow, sworn to bring Moriarty to justice, lie deep in the labyrinthine darkness of the Victorian underworld.