A Christmas-themed fifth volume in the ongoing series of new Holmes stories published by MX to benefit the restoration of Sir Arthur Conan Doyle's Undershaw. 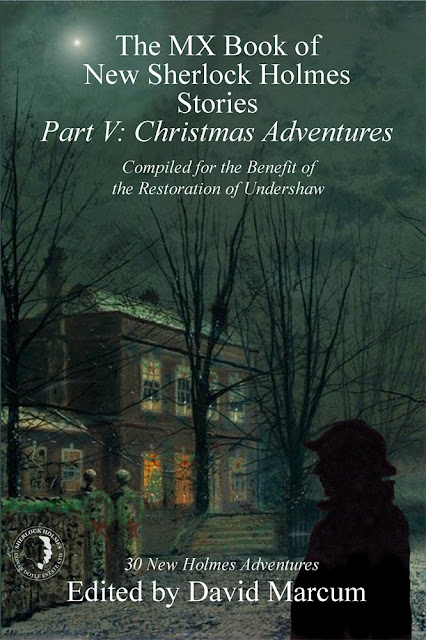 Andrew Lane's sixth Young Sherlock Holmes novel finds Sherlock in Ireland. Below is an early export edition that used the original series cover art. By the time of the general release, a new series look was adopted. 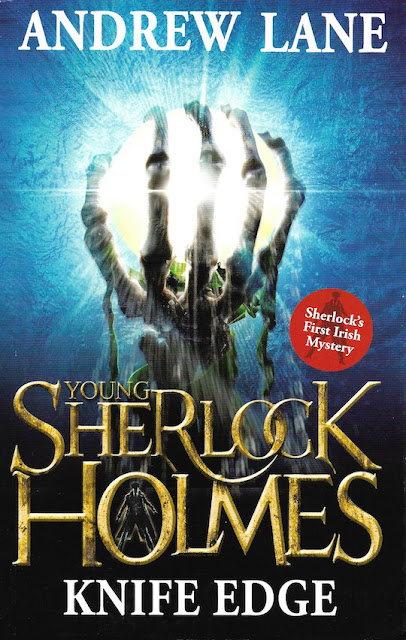 A SERVANT FRIGHTENED TO DEATH

Something sinister is afoot in the house in the west of Ireland in which Sherlock is staying. There are frightened whisperings among the servants and the house's owners are clearly scared. But who - or what? - has terrified them so much that nobody will speak out? Young Sherlock must bring all his powers of deduction to unravelling his greatest mystery yet.

Another fast-paced, brilliantly plotted adventure as teenage Sherlock investigates a new crime and comes up against a fresh crop of sinister, clever criminals.

First published in 1981, this is a revised and expanded 2009 edition of The Pandora Plague

by Lee A. Matthias. 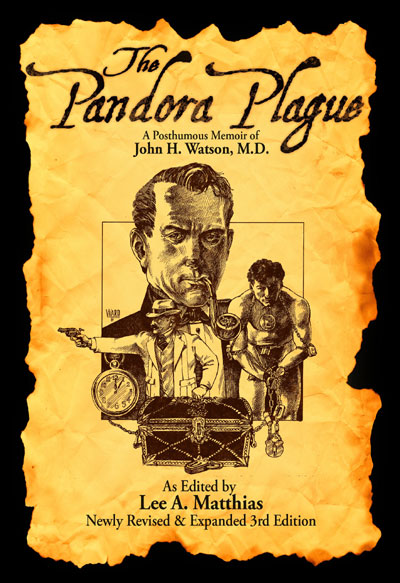 London, 1902: The theft of an unusual pocket-watch brings famed magician, Harry Houdini, together with the world's foremost consulting detective, Sherlock Holmes. When it leads to the appearance of a mysterious locked strong-box, it becomes a case that rocks the British Empire to its core.

When the magician is blackmailed in order to best the box's lock, Holmes and his ally, Dr. John Watson, expose a plot against the crown, itself. Only Holmes's immense intellect, combined with the "Official" resources of his equally brilliant brother, Mycroft Holmes, can penetrate the mystery in time.

In the tradition of Nicholas Meyer's "The Seven-Per-Cent Solution," and "The West End Horror," author Lee A. Matthias recreates Sir Arthur Conan Doyle's magnificent style and characters in "The Pandora Plague," a rip roaring adventure full of magic, mystery, and murder.