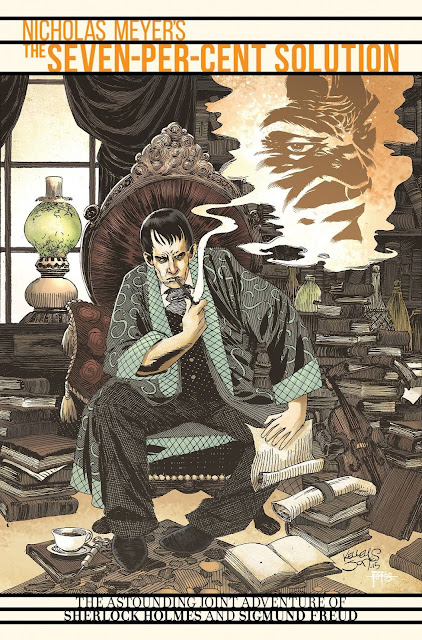 The best-selling Sherlock Holmes novel by writer/director Nicholas Meyer is adapted in this graphic novel by writers Scott Tipton and David Tipton with artist Rob Joseph. The real story behind Sherlock Holmes’ final confrontation with Professor Moriarty is at long last revealed! Who is the real Moriarty? Why did Holmes disappear for so long? The game is afoot! 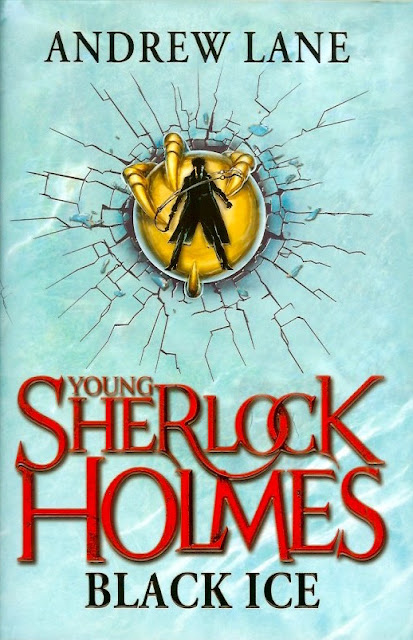 A MAN WIELDING A KNIFE

When Sherlock's brother is discovered holding a knife and leaning over a corpse, it seems a clear-cut case of murder. But Sherlock isn't so sure.

In a mystery that will take him from London to Moscow in a thrilling search for clues, can Sherlock deduce the truth and discover the real culprit . . . or will Mycroft hang. 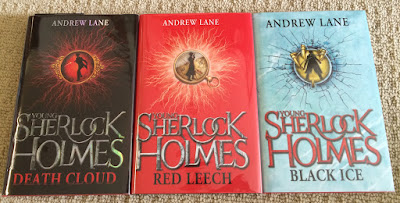