The Investigations of Sherlock Holmes (2014) 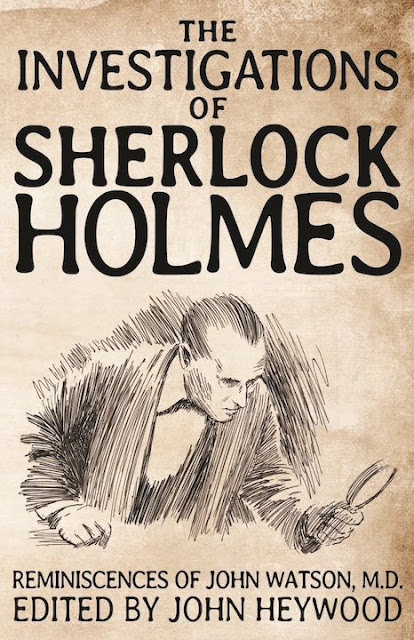 It is over a century since Sherlock Holmes made his first appearance, and readers throughout the world still clamour for more of his exciting adventures.

We are happy to announce that seven stories from the despatch-box of John Watson, M.D. have recently come to light. In them you will meet such characters as the Reverend Nathaniel Flowerdew, vicar of Great Mowl; Professor Hendricks and his aquarium; the Right Honourable Robert Bonnington Smythe, once expected to become Premier of England; and the man in the red flannel waistcoat who was at both ends of the street at the same time. 'My mind is like a racing engine, tearing itself to pieces because it is not connected up with the work for which it was built,' Holmes said of himself in his darker moments.

In these stories the engine is fully engaged and at full throttle as Holmes brings all his daring and intelligence to bear on the puzzle of the Quiet Crescent, the case of the Apprentice's Notebook, and other mysteries in this collection.