"Sherlock Holmes and the Dreyfus Case." Michael Hardwick's first original Holmes pastiche. Hardwick also wrote the centennial Holmes novel The Revenge of the Hound and the novelization of The Private Life of Sherlock Holmes. This is the first UK hardcover from Protus. 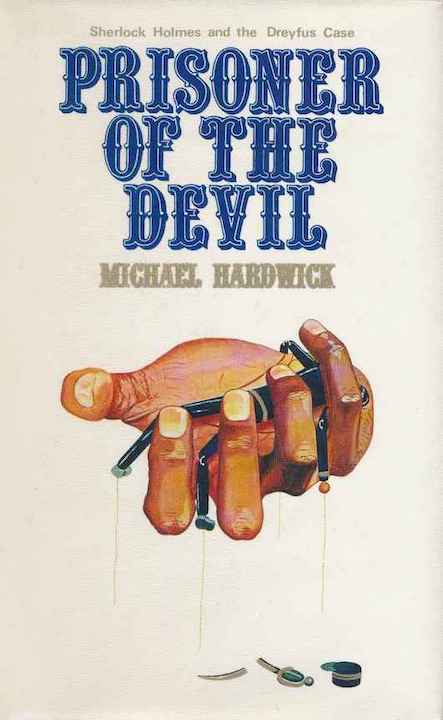 1895. The eyes of the world are fixed on France. An obscure Jewish artillery officer is accused of selling military secrets to Germany... A desperate message is delivered to "The Court of Final Appeal" at a famous address in London's Baker Street...