The Irregular Adventures of Sherlock Holmes (2019)

A collection of new Holmes stories tailored to the YA market. 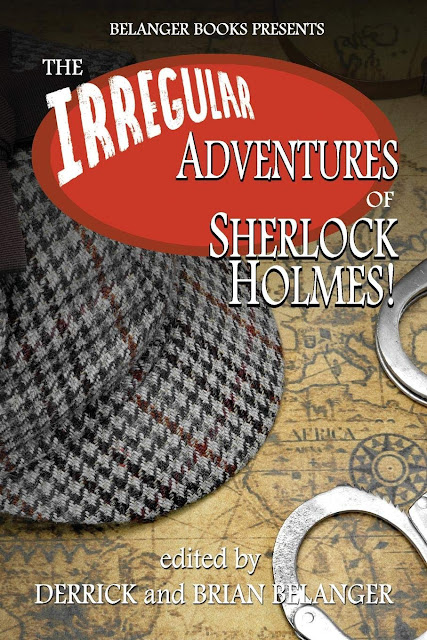 The story collection is written by professional writers such as David Marcum, Derrick Belanger, Elizabeth Varadan, Will Murray, Rob Nunn, Robert Perret, Peter Eckrich, Dick Gillman, Kieran Judge, and Derek Nason, as well as a variety of student writers. Plus an introduction by Shannon Carlisle, BSI.

The adventures in this collection had to adhere to Derrick Belanger’s “10 Rules for Writing a Sherlock Pastiche”. Holmes and Watson are as Doyle intended them with cases taking place in the Victorian and Edwardian eras, none later than the 1920’s. If you are looking for a fun, traditional collection of British mysteries then you will enjoy The Irregular Adventures of Sherlock Holmes.