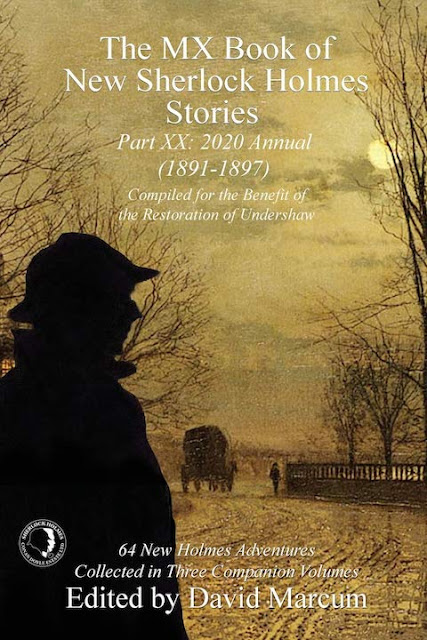 As has become the tradition, this new collection of 64 adventures features Holmes and Watson carrying out their masterful investigations from the early days of their friendship in Baker Street to the post-War years during Holmes's retirement. Along the way they are involved in some fascinating mysteries - some relating Untold Cases, others sequels to Canonical adventures, and a number progressing along completely unexpected lines. Join us as we return to Baker Street and discover more authentic adventures of Sherlock Holmes, described by the estimable Dr. Watson as "the best and wisest . . . whom I have ever known."