A pastiche in which Watson reveals his true sexuality and (unrequited?) love for Sherlock Holmes. Made up of two stories; the first is an original tale and the second is a retelling of The Final Problem from this new perspective. Recently released in a 30th Anniversary Edition. 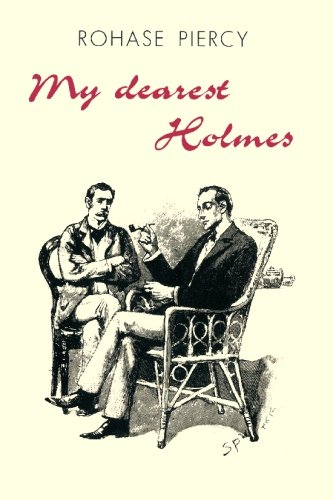 ... The accounts of these cases are too bound up with events in my personal life which, although they may provide a plausible commentary to much of my dealings with Mr Sherlock Holmes, can never be made public while he or I remain alive...

Although Dr Watson is known for recording some sixty of his adventures with the celebrated Sherlock Holmes, he also wrote other reminiscences of their long friendship which were never intended for publication during their lifetimes. Rescued from oblivion by Rohase Piercy, here are two previously unknown stories about the great detective and his companion, throwing a fresh light upon their famous partnership, and helping to explain much which has puzzled their devotees. Together Holmes and Watson face disturbing revelations as they investigate the case of the Queen Bee; and we finally learn what actually happened at the Reichenbach Falls and the real reasons which lay behind Holmes' faked death and his subsequent return.