Sherlock Holmes once again tangles with the Count from Transylvania in this first volume of The Classified Dossier. 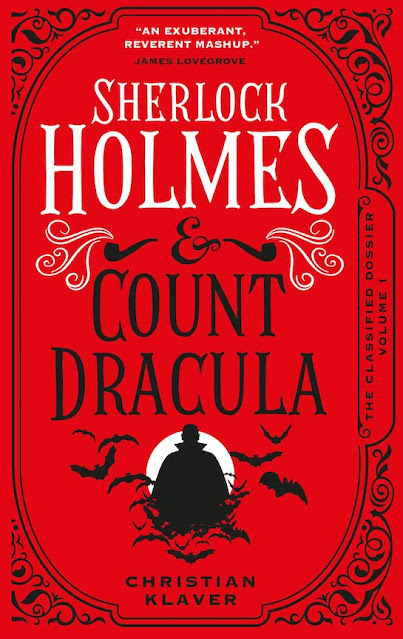 In this thrilling supernatural mystery, Sherlock Holmes and Count Dracula must join forces to banish a terrible enemy...

Sherlock Holmes is dead. His body lies in a solitary grave on the Sussex Downs, England. But Dr. Watson survives, and is now given permission to release tales in Sherlock’s ‘classified dossier’, those cases that are, dear reader, unbelievable – for their subject matter is of the most outré and grotesque nature.

In this thrilling first installment of The Classified Dossier, a Transylvanian nobleman called Count Dracula arrives at Baker Street seeking the help of Sherlock Holmes, for his beloved wife Mina has been kidnapped.

But Dracula is a client like no other and Sherlock and Watson must confront – despite the wild, unbelievable notion – the existence of vampires. And before long, Sherlock, Watson and their new vampire allies must work together to banish a powerful enemy growing in the shadows….