A new Holmes pastiche by noted Sherlockian David Stuart Davies. You can hear an excellent interview with Davis about his days working with Jeremy Brett at the terrific The Jeremy Brett Sherlock Holmes Podcast. 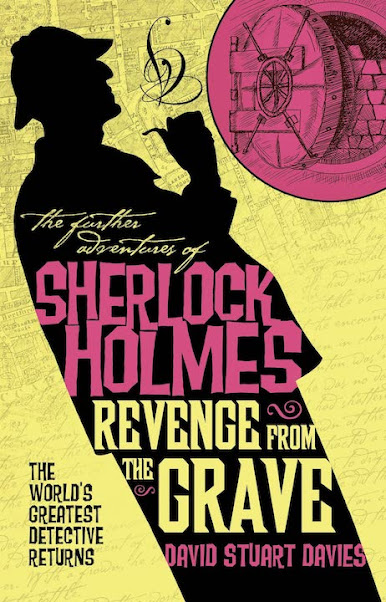 When Professor James Moriarty plunged over the Reichenbach Falls the world believed that Sherlock Holmes was also dead. Three years later, Holmes has returned – but so, too, has a deadly threat. With Moriarty’s criminal empire still very much alive, Holmes and Watson are forced to ask themselves if their greatest foe really did perish…