The first book in a "seriocomic " series of Holmes adventures set during the great detective's "great hiatus." 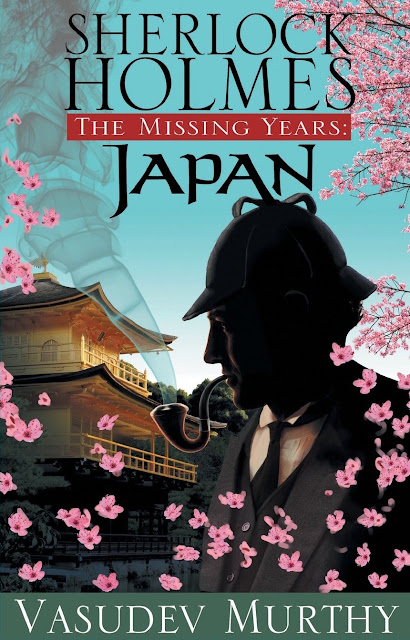 Dr John H. Watson receives a strange letter from Yokohama. Then the quiet, distinguished Mr. Hashimoto is murdered inside a closed room on a voyage from Liverpool to Bombay. In the opium dens of Shanghai and in the back alleys of Tokyo, sinister men hatch evil plots. Professor Moriarty stalks the world, drawing up a map for worldwide dominion.

In a seriocomic novel that radically ups the ante, Sherlock Holmes and Watson find their match in more than one man (or indeed, woman) as a clock inexorably ticks. History, mystery, romance, conspiracies, knife-edge tension; a train in Russia, roadside crime in Alexandria, an upset stomach in Bombay, careening through Cambodia, nasty people in China, monks in Japan–here’s a thrilling global chase that will leave you breathless (occasionally with laughter) as the Sherlock Holmes: The Missing Years series begins.