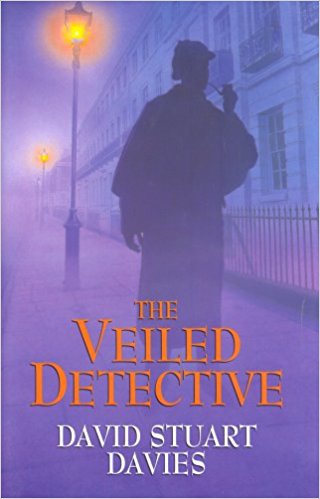 It is 1880 and a young Sherlock Holmes arrives in London to pursue a career as a private detective. He soon attracts the attention of the criminal mastermind, Professor James Moriarty, who decides that he must control this fledgling genius. What happens next is both shocking and thrilling. The Veiled Detective takes a fresh, exciting and controversial look at the relationship between the great detective Sherlock Holmes, his friend and chronicler, Doctor John H. Watson and Professor Moriarty. The novel deconstructs the myth of Sherlock Holmes and reveals a fascinating and excitingly dramatic alternative view of the man. The novel will amaze and thrill readers of crime fiction as the truth is finally revealed about the world's most famous detective.