The Case of the Russian Chessboard (2011) 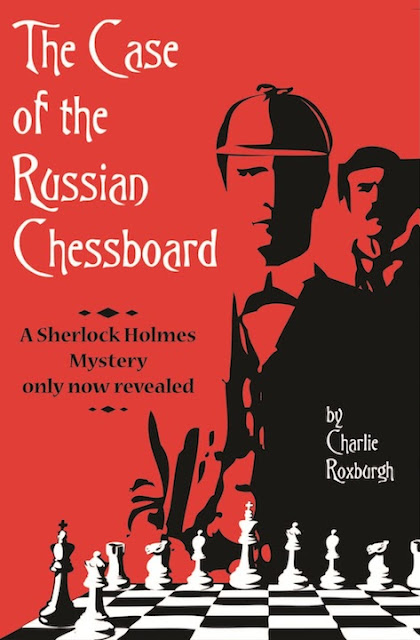 Late on a foggy November afternoon, a desperate young woman arrives at Baker Street, imploring Sherlock Holmes to help her. She is terrified about what may be going on inside a secretive London refuge for Russian exiles, where her sister works.

Thus begins a frightening case which deeply strains both Holmes and Watson because of the dreadful consequences of failure and the mystifying nature of the forces against them. The case leads into strange territory. Into the circles of Victorian radicals and idealists, where early feminists and socialists rub shoulders with exiled foreign revolutionaries. To a utopian anarchist commune in Essex wilderness, which imitates the Tolstoy farm communes in Russia. Deep into the very dark political world from which so many Russian exiles have fled. The trail leads on - to one shocking discovery after another, as Holmes unravels a conspiracy as evil and twisted as a labyrinth in hell.

Narrated by Dr Watson, The Case of the Russian Chessboard respects Sherlock Holmes traditions and 1890s historical facts. Mingling mystery with gaslight, it offers a gripping, atmospheric and thought-provoking read.