An adventure set during the "Great Hiatus", first published in Japan in 2017 by Kodansha Ltd. Translated by James Balzer. 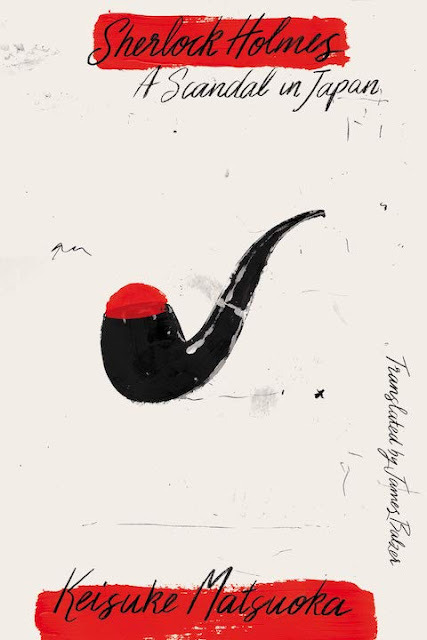 Where did Sherlock Holmes go during his famous disappearance between his death at Reichenbach Falls and reappearance in Baker Street, three years later? God of mystery Keisuke Matsuoka contends that it was in the Far East—in Japan, to be exact.

In 1891, Nicholas Alexandrovich, the Tsarevich of Russia, was traveling in a fragile Meiji-era Japan on an official tour when he was almost assassinated. The Otsu Incident, as this came to be known, led to fear of an international incident, perhaps even a declaration of war from Russia. In steps Sherlock Holmes—on the run from the British police and presumed to be dead. Together with Hirobumi Ito, the first Prime Minister of Japan, the two unlikely allies immerse themselves in a knotted tangle of politics, deceit, and great powers.

In this deftly researched and immersive novel, based on real historical events, the great Sherlock Holmes stakes his flag in modern history in the turbulent early years of a rising Japan buffeted by the winds of change.