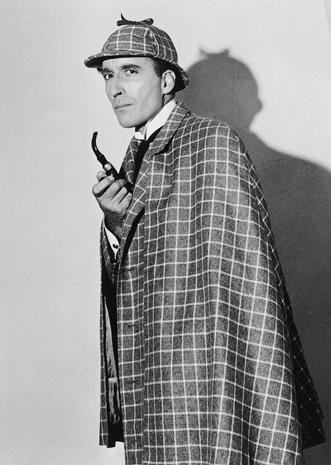 You can read his full obituary at BBC.com.
Posted by John Cox at 7:18 AM
Email ThisBlogThis!Share to TwitterShare to FacebookShare to Pinterest
Labels: Movies, R.I.P., Screen Holmes