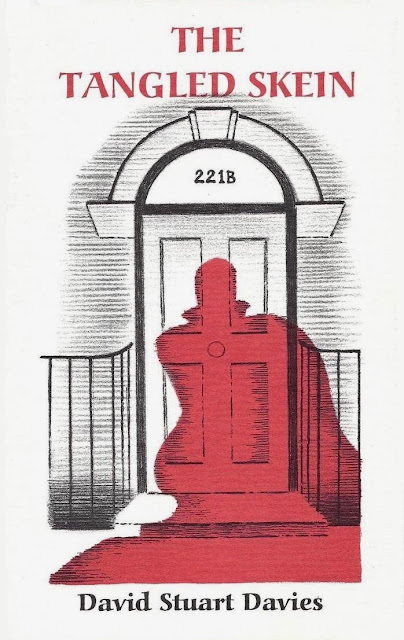 Following the successful conclusion of the investigation into the affair of the Hound of the Baskervilles, Sherlock Holmes and Dr Watson little realise that fate will see them back in Devon before the year is out. Holmes receives a potentially lethal package, the first strand in the tangled skein which he will need to unravel before this new adventure is resolved. A threat to Holmes's life, murders on Hampstead Heath and a strange phantom lady lead Holmes and Watson into the most dangerous investigation they have ever undertaken...