Another unusual approach to Holmes fiction by noted Sherlockian authors. 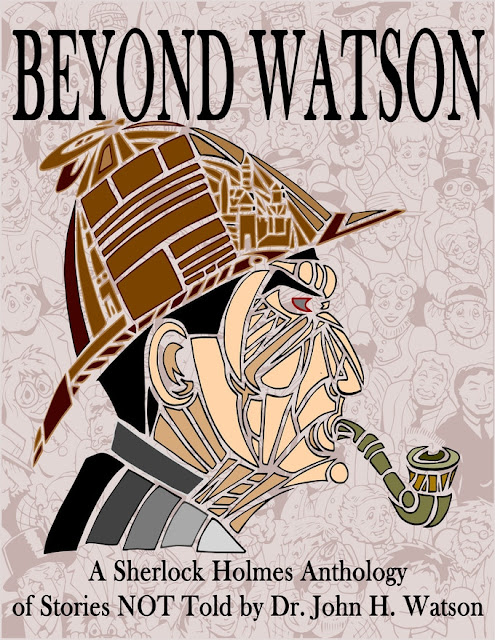 Imagine a Holmes Without his Boswell...

Or, as is the case with the volume you now hold in your hands, imagine a Holmes without the voice of Watson. Is there a difference? After all, we have learned about the great detective not through his own voice and eyes, but through that of his loyal companion, his dear friend, his Boswell. What might we be missing? Who else could tell of the great detective’s feats?


Experience Holmes like never before as you go Beyond Watson! Includes a special introductory toast from Mark Levy, BSI

Email ThisBlogThis!Share to TwitterShare to FacebookShare to Pinterest
Labels: Beyond Watson, Short Stories